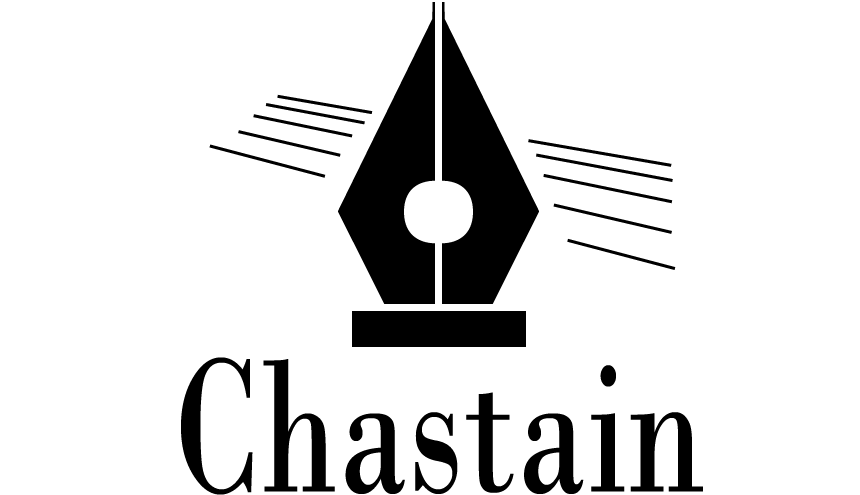 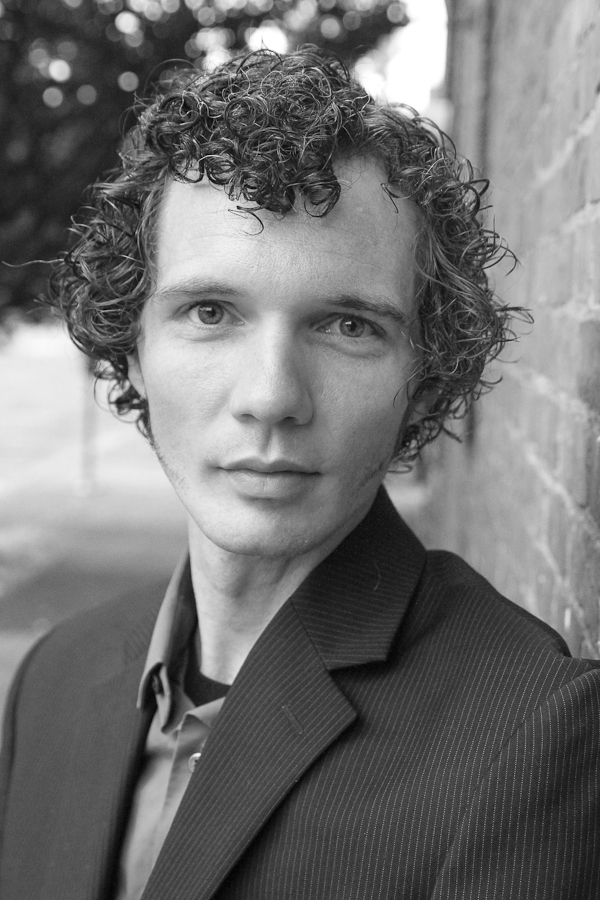 Composer, conductor, bassoonist, and singer Robert “Bobby” Chastain has firmly established himself in the San Francisco Bay Area musical scene, composing works for orchestra, choir, and chamber groups with a special inclination toward the voice. His music is often highly contrapuntal and richly textured, with an occasional return to simplicity. Composer John Corigliano described Chastain as being “a virtuoso with the orchestra, [and with] a distinctive sound.” Arts SF described his music as being “irresistible” with “great momentum,” while SF Classical Voice described his orchestral and wind ensemble work, Metanoia, as a “sound poem with well-rendered effects and a rich texture… will have a lasting appeal for wind ensembles around the world.” As a composer of orchestral, chamber, and choral works, he has won the Susan and Ford Schumann Fellowship to the Aspen Summer Music Festival and School as well as a Williamson Foundation Grant to the European American Musical Alliance in Paris, France.

As a conductor, Chastain is equally comfortable with instrumental and vocal ensembles. His current ensembles include “Collegium,” the SATB chorus of the San Francisco Conservatory Pre-College Division and “Mouthscape,” a new music choir that he co-founded as a for-credit ensemble at the San Francisco Conservatory. He previously led Level IV of the San Francisco Girls Chorus and served as assistant director of the Chamber Chorus at UC Berkeley.  He prepared the choir for Opera Parallèle’s production of Rachel Portman’s “The Little Prince” for their December 2017 production. He has also founded several ensembles for the advancement of new music including the San Francisco Surround-Sound Orchestra, The San Francisco Wind Symphony, and the Ambrosia Opera Company (Eugene, OR). This past summer (2018) Chastain celebrated his European debut, leading the choir of the European American Musical Alliance at Schola Cantorum and Val-de-Grâce.

Chastain’s music will soon be heard in the Naxos Music Library with a recording of his Metanoia by the San Francisco Wind Ensemble.

When he is not composing, Bobby enjoys spending time with his wife and 2 sons and practicing the ancient art of fermentation.